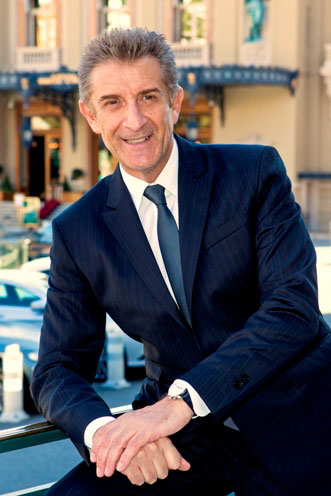 The International Monte Carlo Film Festival is entirely dedicated to comedy movies. The festival’s aim is the promotion and the diffusion of the various comedy genres presented through the screening of movie previews, meetings with comedy experts, master classes, seminars and more.

The festival’s movie projections will be divided in two main sections:

–Official Selection: This represents the festival’s main screening session, with the projection of all movies in competition;

–Gala Screenings:  The section will present a limited number of films out of competition selected from the best comedy productions of the year. Films, which have already been presented in other festivals, can be selected for the competition as long as they have not won official awards in festivals with a similar scope as the Monte-Carlo Film Festival. 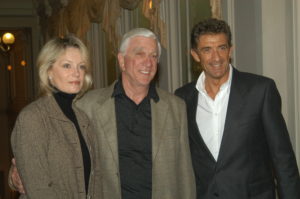 THE 18th EDITION OF THE KERMESSE DIRECTED BY EZIO GREGGIO CONCLUDES SUCCESSFULLY PRINCIPALITY OF MONACO, 31 MAY – 5 JUNE 2021 Grand finale of the 18th Monte-Carlo Film Festival de la Comédie, the event conceived and headed by Ezio Greggio, scheduled from 31 May to 5 June 2021 in the Principality of Monaco. Here comes […]

HAPPY TO INTRODUCE YOU ON 18TH EDITION OF MONTECARLO FILM FESTIVAL

The 18th edition of the Monte-Carlo Film Festival de la Comédie has begun, the event conceived and chaired by Ezio Greggio, which takes place from 31 May to 5 June 2021 in the Principality of Monaco. The press conference for the presentation took place at the Monte-Carlo Fairmont Hotel on Tuesday 1 June, in compliance […]

TRADITIONAL FAMILIES AND UNCONVENTIONAL FAMILIES, SEX, PUNK MUSIC AND THREE FILMS DIRECTED BY WOMEN THAT REPRESENT ON THE SCREEN STRONG AND DETERMINED FEMALE CHARACTERS THE ONLY ITALIAN FILM OUT OF COMPETITION IS THE OVERWHELMING “BENVENUTI IN CASA ESPOSITO” WITH ANTONIA TRUPPO, GIOVANNI ESPOSITO AND FRANCESCO DI LEVA Family in all its forms, generational conflicts, sex […]

IT IS CONFIRMED THE JURY OF THE MONTE CARLO FILM FESTIVAL DE LA COMÉDIE DESIGNED AND DIRECTED BY EZIO GREGGIO FROM 31 MAY TO 5 JUNE OF 2021 PRESIDENT OF THE JURY: RAOUL BOVA IN THE JURY: SARA FORESTIER, GIACOMO FERRARA, MARIO DE LA ROSA AND THE MOVIE CRITIC MARIO SESTI

It will be Raoul Bova, the winner of the Special Nastro d’argento Award for 15 seconds to preside over the jury of the 18th edition of the Montecarlo Film Festival de la Comédie (31 may – 5 june), designed and directed by Ezio Greggio. An Italian and international talent, famous for Facing Windows, Alien vs. […]